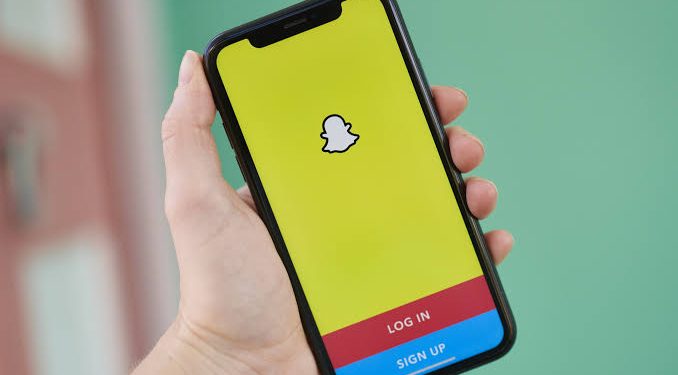 Social media platform, Snapchat has introduced its paid subscription plan called Snapchat+ that will offer exclusive features like changing an app icon and looking at people who have rewatched your stories. The company says the features will be available at $3.99 per month.

The new subscription plan will launch in the United States, Canada, the United Kingdom, France, Germany, Australia, New Zealand, Saudi Arabia, and the United Arab Emirates, with more countries to be added soon.

This comes barely a week after messaging app, Telegram, launched Telegram Premium, a new subscription service that offers an exclusive experience for the users. Telegram had said it was offering additional features and first-hand new feature releases, that will cost the users between $5 – $6 per month.

Amidst his takeover deal, which is now on hold, Elon Musk had also hinted about a subscription-based Twitter, at least, for some category of users, if the deal scales through. Pressured by dwindling revenue and high inflation, industry analysts say more social media platforms may soon come up with different subscription plans, meaning that some of the features being enjoyed on such platforms may no longer be free.

Announcing the introduction of the paid subscription, Snapchat said: “Today we’re launching Snapchat+, a collection of exclusive, experimental, and pre-release features available in Snapchat for $3.99/month. This subscription will allow us to deliver new Snapchat features to some of the most passionate members of our community and allow us to provide prioritized support.”

While Snapchat had recorded revenue growth in Q1 2022, the company had expressed concerns about hitting its revenue targets because of the war in Ukraine. In May, the company said that it would miss its revenue goals for Q2 2022. 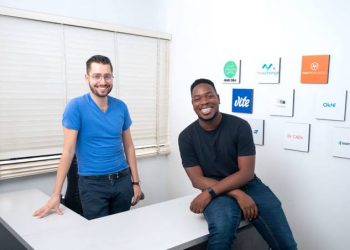 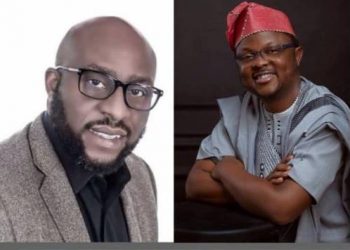