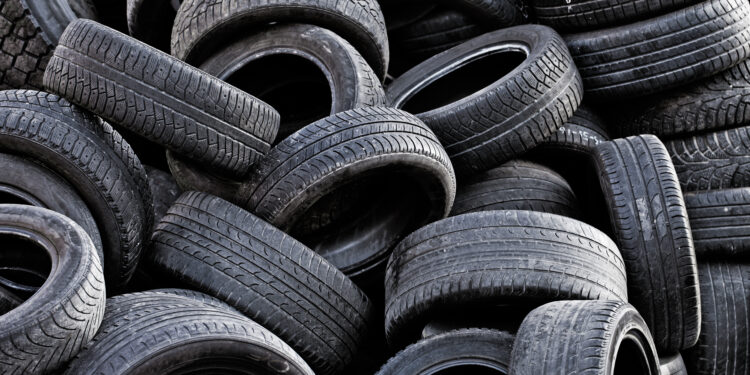 Speaking during the destruction exercise at the SON warehouse in Amuwo Odofin, Lagos, the Director General, Farouk Salim, said the seven containers of the substandard cooking gas of sizes 50kg, 12.5kg, 6kg and 3kg, as well as tyres were pencilled for destruction because their integrity had been compromised and poses danger to Nigerians.

“The tyres and other goods are being destroyed today because they are contraband– some were below standard when tested, this means they might likely explode if gas is put inside and they are life threatening to Nigerians.

“I wish there was a way we can send it back to where it came from, but we do not have any agreement with foreign countries to return whatever they are allowing people to dump here,” he said.

Salim lamented that importers are turning Nigeria into a dumping ground where imported substandard cylinders could explode and kill people.

“These tyres were stuffed into one another. It means when you have enough tyre that can fill up one container and you force them into one another and stuff them into a single one, the integrity of the tyres have been compromised and they might explode,” he added.

The SON boss also lamented that hoodlums were gaining access into the warehouse at midnight to steal the substandard items that had been confiscated and selling them to unsuspecting Nigerians.

“Unfortunately, people are stealing them. We have security guards at this facility, but it is not enough to keep them away in the middle of the night.

“On some of the items, we are still in court to get the judgment against them. While awaiting judgment people are crawling into the warehouse, stealing the wires and selling them. So, we are fighting a double-edged war.”

Salim further lamented the absence of SON at the port, noting that if the agency was inside the ports in Lagos, 85 per cent of the substandard products would be intercepted.