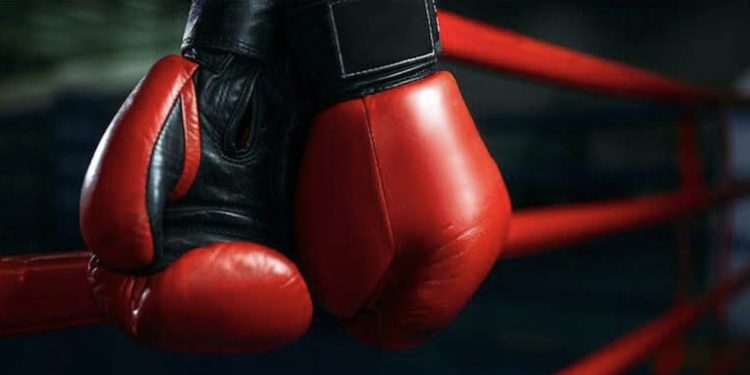 A boxer representing Imo State, Chukwuemeka Igboanugo, has died during a duel in the ring at the ongoing National Sports Festival in Asaba, Delta State.

The Imo-born Igboanugo died after losing a fight through knockout to Anambra’s Prince Gaby Amagor in the 86kg category.

Igboanugo was hit in the chin and refused to get up which led the referee to announce the fight in Amagor’s favour.

However, amidst the Anambra man’s triumph, the crowd noticed that Igboanugo had failed to get up from the mat which led to him being lifted out for medical treatment, then he was taken to the hospital.

“It happened yesterday (Monday). I didn’t even know what was happening, we just saw that he didn’t get up.

“He was immediately taken out of the ring for medical treatment before being rushed to the hospital, where he was confirmed dead,” a boxer from Lagos State stated.