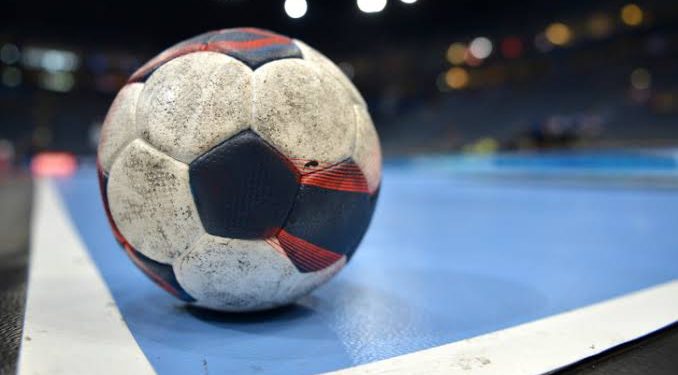 The Lagos handball boys walloped Team Ondo 28 to 20 on Day One in an entertaining match played at the Handball Court of the Ilaji Hotels and Sports Resort Ibadan Oyo State. The girls’ team beat Team Ogun 17 to 16 in a very close encounter game.

In the U-15 girls football team event, Lagos destroyed Team Oyo 5-1, while the Lagos male team thumped Team Ekiti 5-2. In the volleyball event, the Lagos beat Team Ekiti 2-0. The same way the male hockey team event beat Ekiti 2-0, while in the female team event the state played a 1-1draw in their first game with Team Ondo.

Recall that Team Lagos is competing in eight team sports, which translate to 16 slots for qualifications in order to represent the South West Zone at the sixth National Youths Games holding in Ilorin, Kwara State from October 10 to 20.