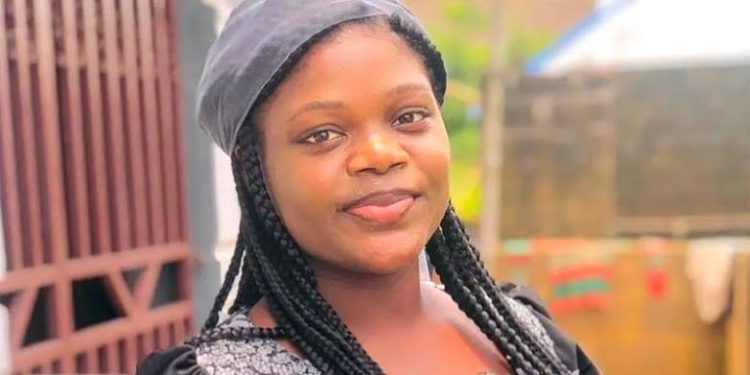 The remains of Bamise Ayanwola, who was found dead after boarding a bus belonging to the Bus Rapid Transport scheme, in February, have been buried.

She was buried at Atan Cemetery, Yaba, in Lagos on Friday.

Ayanwola went missing after boarding a bus at the Chevron area of Lekki on her way to Oshodi. Her body was found days later.

A BRT driver, Andrew Ominnikoron, is facing counts of conspiracy, rape and murder over Ayanwola’s death.

The busman was said to be conveying the victim to a destination in Oshodi when Oluwabamise observed that he refused to pick other passengers on the road.

She reportedly contacted one of her colleagues at work, Felicia Omolara, to inform her about her suspicion and she was advised to disembark from the bus.

Omolara, however, noted that when her friend no longer responded to her chats on WhatsApp, she called her phone number, adding that when she picked up the call, a man was heard arguing with Oluwabamise.

The PUNCH reports that the deceased 22-year-old lady was reportedly found with some body parts missing.

Meanwhile, the suspect later claimed that he had no connection with the fashion designer’s death but was only following instructions of her abductors who held him and Bamise hostage on the bus.

Here are some photos of the burial ceremony: