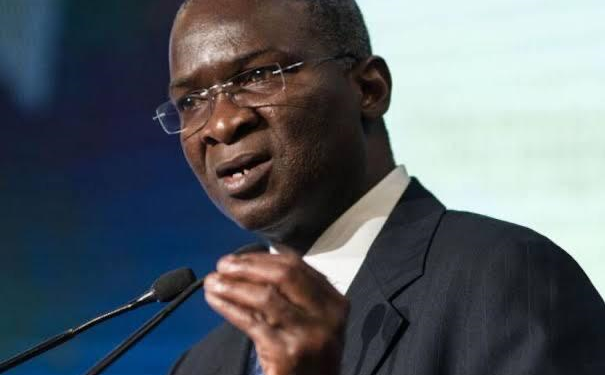 In a bid to ease traffic on the roads following the closure of Third Mainland Bridge in Lagos, the Minister of Works and Housing, Mr. Babatunde Fashola has called for immediate expansion of diversion points on the bridge.

The minister said this during an inspection following complaints he received on Monday night that the ramps were steep and angles of diversion were not wide enough.

“I called last night to see what they can do to widen angles of diversion and I hope that brings some relief,” he adds.

According to Fashola, they also have to look at the other ramp there (Ebute-Meta changeover). “It is a little steep”, he suggested.

The minister said it was imperative to deploy traffic management officers to areas of need, he said they should be made liable for gridlock on the portions within their assigned jurisdiction.

He averred, “The men should space out and we should move more of them to the alternative routes.

His words, “FRSC and LASTMA, as collaboratively as you have done, move your men there so that as we are doing the changeover, it is to relieve where the alternative routes are.”