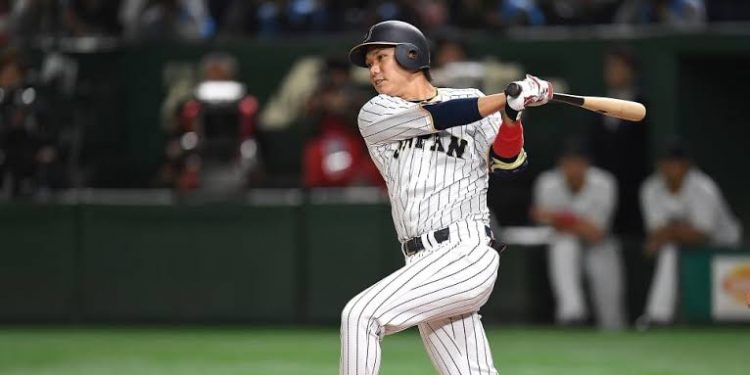 Baseball has officially returned to the Olympic Games, following a 13-year hiatus, with the first pitch thrown at the 2020 Games in Tokyo.

The honours went to two Japanese students from areas affected by the 2011 Japan earthquake and tsunami.

Dominican Republic take on Japan in the opening game at the Fukushima Azuma Stadium.

Baseball was played as a demonstration at a number of Games before being adopted as a medal sport at Barcelona in 1992.

It was part of the Games until Beijing in 2008 and then removed from the programme.

At Tokyo, teams representing six nations will compete in the sport, including the U.S, Mexico, South Korea, and Israel.