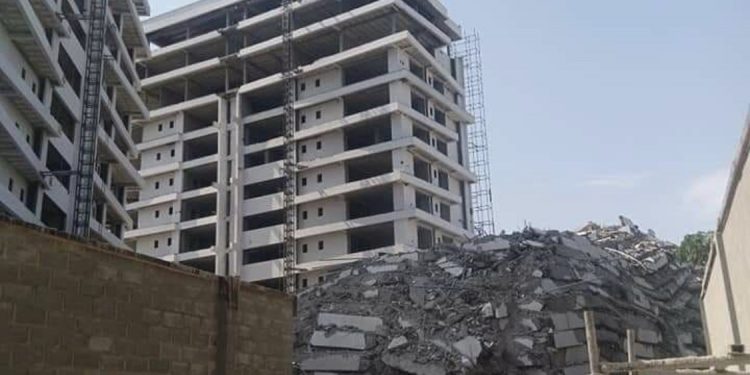 At least one person has lost their life as a 20-storey building has reportedly collapsed in the Ikoyi area of Lagos state.

The incident was confirmed by the acting coordinator of the National Emergency Management Agency (NEMA) southwest, Ibrahim Farinloye. Farinloye said the building is located at Gerrard Road in the Ikoyi area of the state.

“The collapsed building is located on Gerrard Road, Ikoyi area of Lagos,” he said.

Flytime Promotions Returns With A 4-Day Music Event This December!

Flytime Promotions Returns With A 4-Day Music Event This December!