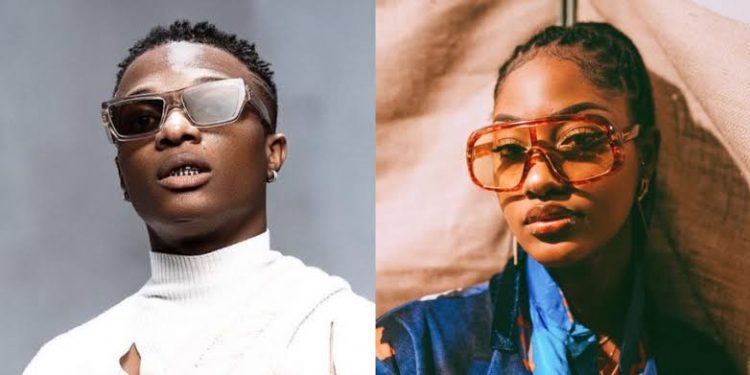 Wizkid’s monster hit, Essence, has earned over $1 million and counting in streaming royalties from some of the world’s major streaming platforms such as Spotify, YouTube Music, and Apple Music.

This is according to an analysis by Nairametrics using the published number of streams recorded by the songs on some of these platforms.

The original song, which had approximately 115,008,000 streams on Spotify as of the time of the BET awards has recorded more streams than the remix, which has recorded an estimated 83,979,000 streams. The data was compiled before the BET Awards show which was held in the early hours of Monday, June 27th, Nigerian time.

‘Essence’ remix featuring Tems and Justin Bieber was nominated for the Best Collaboration category at the BET Awards on the 1st of June and won at the show beating out DJ Khaled, Drake, Doja Cat, and several other artists.

The win was no small feat at all, considering it wasn’t even the most streamed track in the category. Notably, Tems also won the Best International Act award, joining past recipients Burna Boy and Davido.

It’s not exactly easy to accurately determine the actual amount of revenue earned for every song streamed as the artists or their record labels do not exactly publish these figures. However, we can estimate their revenues by drawing from metrics used by the industry to gauge streaming revenues,

The remix which features Justin Beiber has streamed about 83.9 million times which we estimated to have earned about $335.9k
In total the company has made $795k from this song and its remix right before the BET Award show and will continue making more money in the nearest to distant future.

Though the computation of YouTube streaming revenues is not as straightforward as Spotify, we estimate their revenue as over $57.7k. In total, the song may have earned $853.7k from Spotify and YouTube alone.

Apple music does not make its streaming data public, however, cursory estimates found online suggest the song had done over 100 million Apple music streams as of November 2021. If this is true (we could not verify) that is around $500k alone by our estimates.

We believe this monster hit of a song should have crossed $1 million by the time you add Apple Music streams and other music streaming platforms.

This figure is likely conservative as it could be much more. With the award now locked in, the song is likely to record more streams adding to its earnings in the next weeks following the BET Awards.

When Wizkid’s fourth studio album, ‘Made in Lagos,’ was released in October 2020, it quickly gained traction as fans and critics alike raved about the album.

The album also featured artists which, included Burna Boy, Tems, Skepta, Damian “Jr. Gong” Marley, and others with several hit tracks. The album “Made In Lagos” is estimated to have hit over 1 billion streams already as of last October (2021).

Of all the hit tracks on the album, ‘Essence’ was the most loved, becoming an instant classic. In June of 2021, the song gained more popularity on the video share app TikTok going from a song loved by Nigerians and Africans to a global hit.

In the following month, ‘Essence’ became the first Nigerian Song to get on the Billboard Hot 100 chart, going as far as the top 20.

By October of that year, Wizkid had Justin Bieber on the remix of his successful record ‘Essence.’ The remix gave the song even more popularity, further driving the song up the Billboard Hot 100 Chart. The remix is currently number nine.

In September, it topped the Billboard Hip Hop and R&B chart and, in October, became the first Nigerian song to be certified platinum in the United States. Speaking about the remix to Complex, Wizkid even revealed that it was Bieber that had reached out to him.

The BET Awards is an American award show that was established in 2001 by the Black Entertainment Television network to celebrate African Americans in music, acting, sports, and other fields of entertainment over the past year. The awards, which are presented annually, are broadcast live on BET. 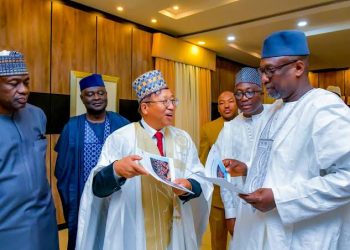