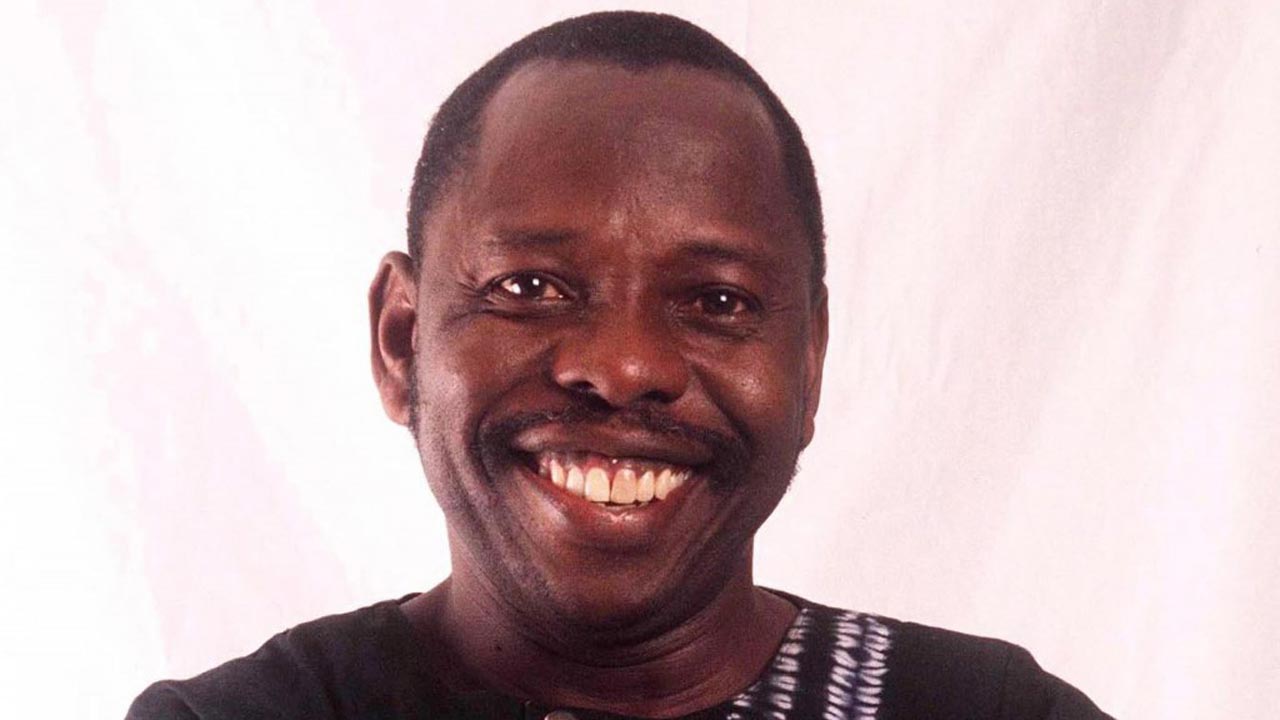 These Ogoni activists who were members of the Movement for the Survival of the Ogoni people were accused and executed under the Military dictatorship of Gen. Sani Abacha. The accusation of complicity in the murder of four Ogoni chiefs was directly tied to the activists’ strong and unflinching stand against the polluting activities of the Royal Dutch Shell oil company known for their atrocious ruination of the Niger Delta.

Years later, even after the witnesses recounted their statements, admitting that they were bribed to bear false witnesses against Ken Saro-Wiwa and the others, there still has not been justice for the masterminded killing of these men. The execution of these men brought sanctions on Nigeria from the international community and led to Nigeria’s suspension from the Common Wealth of nations. The cause for which these men fought and were killed was validated by the August 2011 report of the Environmental Assessment of Ogoniland by UNEP which revealed the depth of destruction of the soil, waters and air in Ogoniland.

Nnimmo Bassey, the director of Health of Mother Earth Foundation, stated that “exonerating Ken Saro-Wiwa and the other Ogoni leaders is the least the government can do to acknowledge the travesty of justice against the victims, the Ogoni people and humanity.” He also called for the recognition of these men by the Nigerian government, as heroes of environmental justice. Bassey added that “exonerating these men will bring a sense of recognition to the environmental struggles of the Niger Delta people and highlight the needed accountability on the part of the government and companies operating in the region while also showing the world that Nigeria is no longer a state that criminalises dissent.”

HOMEF believes that if Ken Saro-Wiwa were to be alive today, the demands captured in the Ogoni Bill of Rights of 1990 would still form the bedrock of demands for the respect of environmental rights, cultural dignity and re-source democracy. He would not be silent in the face of continued ecological degradation. And we must not be silent, because as Saro-wiwa wrote, Silence Would be Treason.