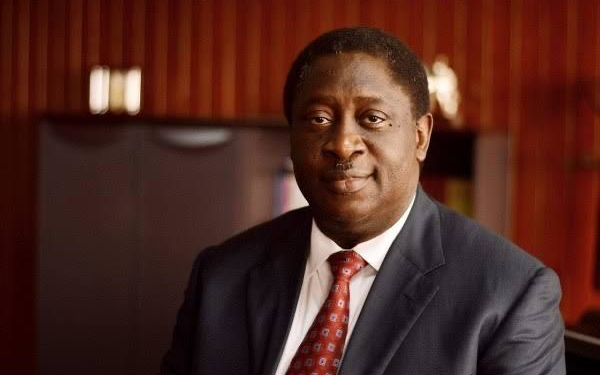 The Dr Wale-Babalakin-led Governing Council of the University of Lagos has said that it sacked the institution’s Vice-Chancellor, Professor Toyin Ogundipe because of his alleged “reckless” spending of the varsity’s funds and breach of due process.
According to the council, the Dr Saminu Dagara-led committee that probed Ogundipe reported that the VC and some members of his management team spent N57.9 million on foreign trips, while they purchased two vehicles for N52.08 million using “a contract splitting device that is very illegal.”
The committee also reported that Ogundipe’s management allegedly spent N52.2 million on waste management and janitorial services “in breach of procurement law and practices.”
The VC was also alleged to have spent N112.4 million to renovate the official living quarters of three principal staff, including the VC’s lodge, renovated with N49.4 million.
According to the Committee, the N112.4 million was without the council’s approval and was well above the VC’s approval limit of N2m.
“In the last six months, Prof. Ogundipe has recklessly been spending university money without giving any accounts.
“For instance, while the council approved spending towards staff palliative for COVID-19, he claimed he spent N67 million on this without providing any breakdown of his spending,” the council stated in the statement.
Ogundipe is yet to comment on any of the allegations.