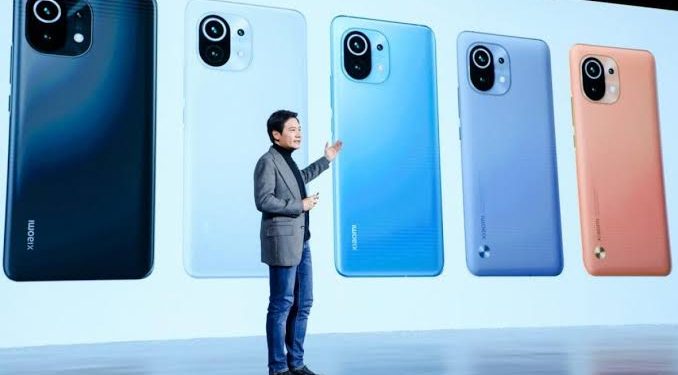 Chinese smartphone manufacturer, Xiaomi has overtaken Apple as the second-largest smartphone maker in the world, after Samsung, according to market research firm Canalys.

In the second quarter of 2021, global smartphone shipments increased by 12% with Samsung shipping the largest number at 19%, Xiaomi came in second at 17% and Apple, third at 14% while Vivo and Oppo maintained strong growth momentum to complete the top five at 10% respectively.

In a tweet, Xiaomi said “We’ve moved up one more spot! Just in from @Canalys, we are now the 2nd largest smartphone brand worldwide in terms of shipments. This amazing milestone couldn’t have been achieved without our beloved Mi Fans.

“It is still largely skewed toward the mass market, however, and compared with Samsung and Apple, its average selling price is around 40% and 75% cheaper respectively.

So a major priority for Xiaomi this year is to grow sales of its high-end devices, such as the Mi 11 Ultra. But it will be a tough battle, with Oppo and Vivo sharing the same objective, and both willing to spend big on above-the-line marketing to build their brands in a way that Xiaomi is not.

All vendors are fighting hard to secure component supply amid global shortages, but Xiaomi already has its sights set on the next prize: displacing Samsung to become the world’s largest vendor,” Stanton said.

In 2020, Huawei, another Chinese company, was at Number 1 as the largest smartphone maker in the world. This year the company is no longer in the top five as it has been shut out of the worldwide market due to US-imposed sanctions and trading bans. 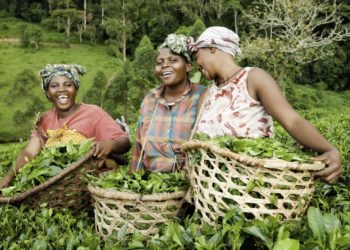 Niger State Government and the Nigerian Railway Corporation (NRC) have reached an agreement to move farm produce from the state...