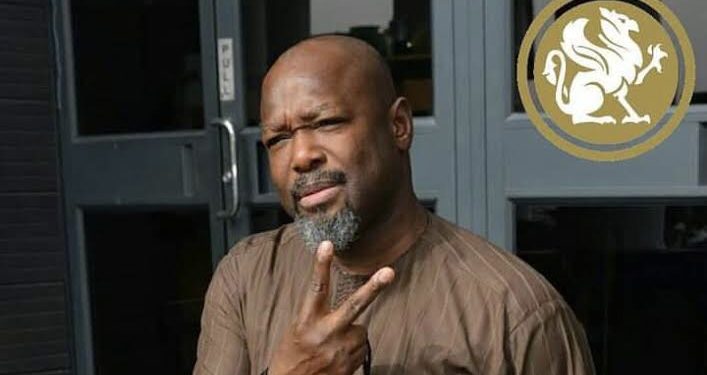 It was learnt that Mudasiru was killed in a hit-and-run accident on Sunday morning.

The Vetiva co-founder was also the first son of Gbolahan Mudasiru, former military governor of Lagos state, who died in 2003.

He was said to have been hit while cycling with two other persons on the Bourdilion road in Ikoyi area of Lagos.

Hundeyin said the other two persons are “responding to treatment”, adding that no arrest had been made in connection with the incident.

According to his profile on his company’s website, he held degrees in investment banking and medicine.

“Dr. Mudasiru is an Investment Banker with extensive experience covering stockbroking, asset management and other aspects of investment banking activities,” the profile reads.

“He holds an MSc in International Securities, Investments and Banking from the ICMA Centre of The University of Reading, UK, an M.B;B.S. Degree from the College of Medicine, University of Lagos, Nigeria, and he is an Alumunus of the Stanford University Graduate School of Business.

“He is a Dealing Member of the London Stock Exchange, an Associate of the Chartered Institute of Stockbrokers, Nigeria as well as being a member of the Medical & Dental Council of Nigeria.

“He is also a recipient of the Chevening Scholarship, which is granted to ‘mid-career high flyers’ globally by the British Government.

“Dr. Mudasiru is quite versatile and his 16 years of experience span the spectrum of investment banking covering wealth management, financial intermediation, trading & dealing and executing various transactions in the financial services industry.”