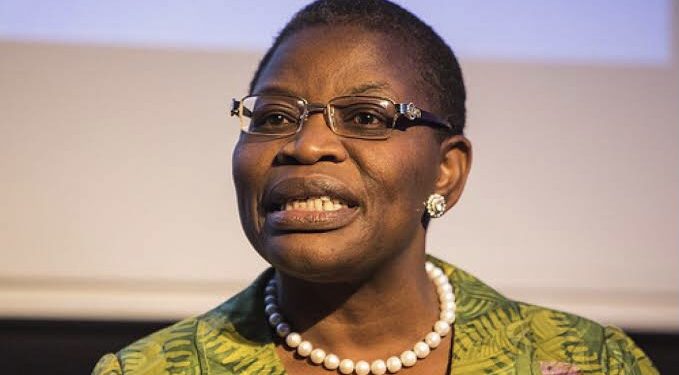 Former Minister of Education, Dr Obiageli Ezekwesili has said the presidential candidate of the Labour Party, Peter Obi scores highest in the rating among the top two candidates in the 2023 presidential race and she will vote for him ahead of others.

Ezekwesili said this during Channels Television Hard Copy programme, adding that Obi and the presidential candidates of the All Progressives Congress and the Peoples Democratic Party – Bola Tinubu and Atiku Abubakar respectively can easily be rated.

The former Vice President for the African Region of the World Bank said the top three candidates can easily be rated with public information available and having done her ratings, Obi is ahead of two other contestants.

“To the specific issue of a presidential candidacy, what I said and which I repeat everywhere that I am asked is that I look at the other two candidates and I rate them immediately on the basis of what we know, and for the three candidates there is publicly available information with which to do the rating.

“So after I have done my rating, there is absolutely no way I would leave a Peter Obi and vote for any of the other two candidates,” Ezekwesili said.