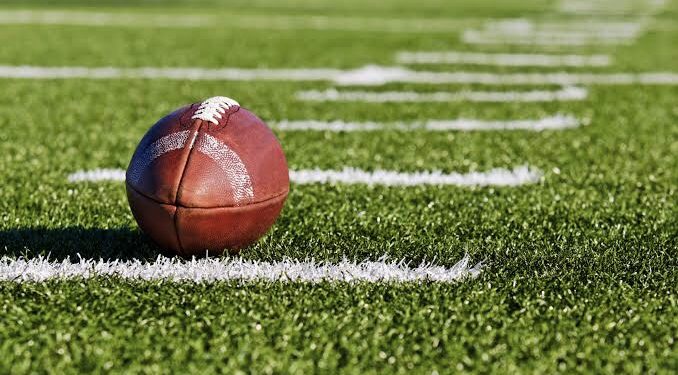 Eight states have been confirmed to participate in the second Nigeria Secondary Schools Flag Football Championship (NSSFF) billed to hold from January 23 to 30.

According to the Nigeria American Football Association (NAFA), the tournament, organised in conjunction with the Nigeria School Sports Federation (NSSF) for boys and girls, is aimed at discovering young talents from the grassroots.

NAFA Secretary General, Lawrence Ojaideh, said talents discovered from the championship would be injected into the national team and also help to create more awareness of American football at the grassroots.

“The NSSFF Championship will begin on January 23 in Lagos State and run for seven days, while other states’ events will be for two to four days.

“All the registered schools will participate in their state’s championships, with the winners going into a zonal competition to select the final participants in the National Championship slated for April this year.

“The NSSFF Championship will guarantee yearly rewards for students. At the games, there will be daily updates of matches and results live on NAFA website,” he said.

Greensprings School won the boys and girls’ categories of the inaugural edition of the NSSFF, which featured only selected schools from Lagos State.