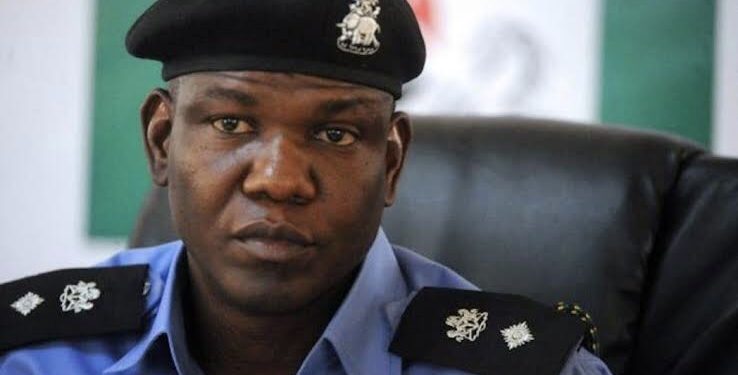 The incumbent Force PRO Olumuyiwa Adejobi congratulated Mba, who is now a police commissioner, on the feat on Saturday.

He tweeted, “Congratulations to my boss, leader and personal person, PR guru, man of honour and repute, CP Frank Chukwuemeka Mba, mni, as you graduate from the NIPSS, and become a member of the National Institute. God be with you and crown your efforts.

“We celebrate you from the Force Public Relations Department, Office of the IGP, Force Headquarters Abuja.”

In February 2022, Mba handed over to Adejobi and proceeded with five other senior police officers to the NIPSS in Kuru, Plateau State for a nine-month course.

The minimum rank that attends the institute is commissioner of police.

Mba is the longest-serving Force PRO in the history of the NPF.

Mba, a graduate of the University of Lagos (UNILAG), also bagged a master’s degree in law at the University of Dundee, Scotland. He was the FPRO to former inspector-general of Police, Mohammed Abubakar, between 2012 and 2014. He was also the FPRO during the administration of former IGP Mohammed Adamu between 2019 to 2021 and from 2021 to when he proceeded to NIPSS.