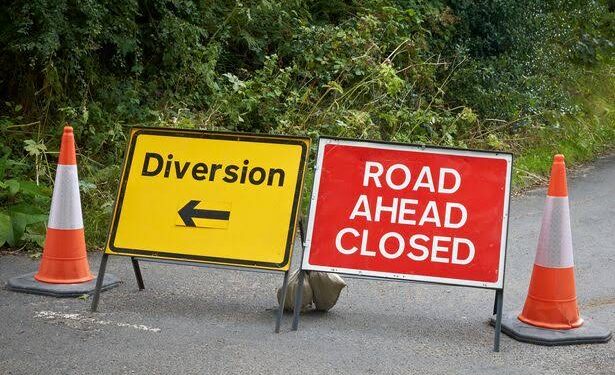 The Federal Ministry of Works has said that Kara Bridge on Lagos-Ibadan Expressway will be shut down for integrity tests.

This is following a tanker accident that claimed two lives last Sunday along the said road. In a letter addressed to the Lagos State Government and signed by the Deputy Director, Highways, Federal Ministry of Works, K.Y. Ibrahim, implored the support of the state for its progress.

Ibrahim said the contractor handling that section of the expressway requested that the bridge be shut from Friday to Sunday in order to ascertain its ‘serviceability state after the fire incident’.

“We now request the support of the Lagos State Government in terms of handling the expected high traffic volume that may be generated along the axis during the work and also to help evacuate the wreckage of the accident still on site,” the letter said.