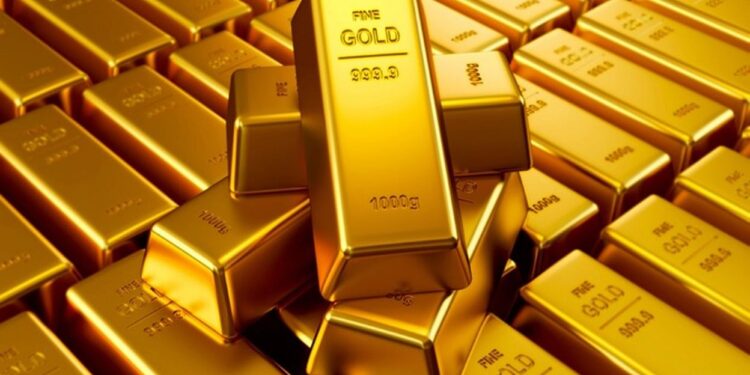 The Governor of Zamfara State, Bello Matawalle, has decried that some foreigners practice trade by barter in his state, buying gold and other precious stones in exchange for arms.

Matawalle revealed this to State House correspondents after a meeting with the President, Muhammadu Buhari, at the Presidential Villa, Abuja on Monday evening to seek advice from the president on best way to tackle illegal mining.

Matawalle, who says Zamfara state is blessed with many mineral resources, lamented that some people outside the country come in to buy gold and other precious stones and sometimes, instead of paying, they pay with arms.

His words, “I did some investigations. So, the state government will be buying some of these minerals so that we can block that chain.”

The governor noted that the state government is engaging the miners. “We will be buying some of this gold from them with the limited resources we have.”

While highlighting illegal mining as one of the challenges facing the state, Matawalle recalled that about three days ago, there was an exposure of a large deposit of gold in the state where locals carry out illegal mining.

He further argued that the situation was contributing to security challenges in his state.