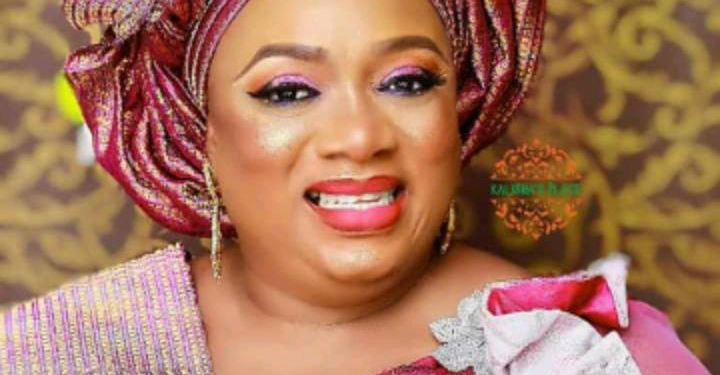 A very senior Chief Magistrate in the Lagos State Judiciary, Mrs. Abimbola Aoko-Komolafe has passed on at aged 51 on Tuesday morning of August 18 this year.

The Convener, Fight Against Corruption in the Judiciary (FIACIJ), Bayo Akinlade Esq in a letter described Komolafe, Esq as a very senior member of the Bar and very senior Chief Magistrate.

Her sudden death comes as a great shock to many who interacted with her honour before she passed on.

“Once again, we at FIACIJ raise the questions regarding the welfare of our colleagues in the judiciary and call on our Leaders in NBA and in the Government to consider better healthcare for Lawyers within the Judiciary,” Akinlade charged the leaders.

“Our condolences to her husband, her family and the Judiciary,” she expressed.