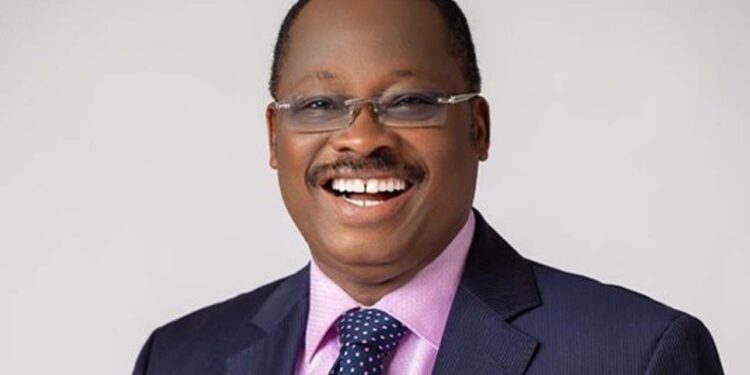 Ajimobi died on Thursday at age 70.

Giving details of the ex-governor’s death in his tweets today, Lagos Commissioner for Health, Prof. Akin Abayomi, said the multiple organ failure was caused by complications from COVID-19.

It was reported that Ajimobi later tested negative for COVID-19 but the illness had caused his health to deteriorate.

He was reported to have been on a life support before his demise.

The ex-governor was hospitalised at First Cardiologist and Cardiovascular Consultants Hospital, Lagos on June 2, 2020.