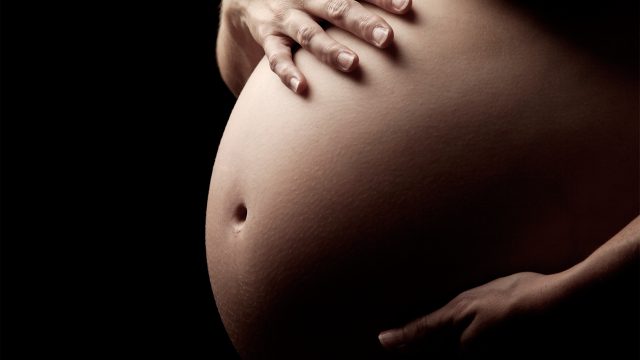 In a bid to curtail the rate of maternal and perinatal mortality in its facility, the Lagos Island Maternity Hospital has organised stakeholders’ forum to appraise efforts, deliberate on issues and proffer solutions to further enhance service delivery.

At the forum which held at the Hospital, the Medical Director, Lagos Island Maternity, Dr. Olufemi Omololu, said the event was aimed at sensitising Lagosians, especially Women, Traditional Birth Attendants and the Community at large on the importance of necessary steps to take during pregnancy, after delivery and the essence of timeliness as regards perinatal attention.

He added that the programme was also initiated to engage residents and sensitise them on the importance of taking certain measures during the antenatal period and the dangers of self-medication.

The doctor stressed that the State Government had invested immensely in the healthcare sector; as such, “It becomes imperative to show the dividends of the investment by making health more accessible and efficient in its delivery”.

Omololu pointed out that maternal mortality is a global challenge and that over the years the hospital, being the oldest maternity facility in the State, has been efficient in managing critical cases of women having complications during pregnancy.

“We have been able to achieve a lot of successes in partnership with NGOs and other Primary Healthcare bodies to ensure a low rate of cases related to maternal mortality”, he said.

According to the MD, it has now become necessary for the hospital to collaborate with the communities to further proffer solutions to curb the menace of losing women at childbirth.

One of the major causes of the issue, he revealed, is the delay in bringing the patient to the hospital on time, or not registering them in a government-approved facility.

He further appreciated the Governor of Lagos State, Babajide Sanwo-Olu for his passion and unflinching support towards ensuring that the health sector is effective and efficient in its service delivery to Lagosians.

Earlier, the Commissioner IV of the Health Service Commission, Dr. Kemi Ogunyemi noted that healthcare has been made very accessible by the Lagos State Government, through the Health Insurance Scheme which has drastically reduced the cost of healthcare.

She stated that the training and retraining of healthcare professionals is a continuous programme of the administration and the Commission will not relent in its efforts of ensuring the safety of the lives of all residents in the State.

Dr. Simeon Bazuaye, a Consultant Obstetrician and Gynecologist, who delivered a lecture on the theme “Reducing Maternal & Perinatal Mortality in Lagos Island Maternity Hospital with Community Participation”, identified the causes of maternal mortality as Infections, Obstructed Labour, Unsafe Abortions and delay/transportation problems among other factors.

He revealed that these factors can lead to severe bleeding of the patient if not properly managed and advised people to always seek prompt medical attention such as family planning and counselling to curtail negative occurrence, warning that risk-taking during pregnancies is dangerous.

The stakeholders’ forum had in attendance top Healthcare Professionals, Community Leaders and residents from the communities and environs.