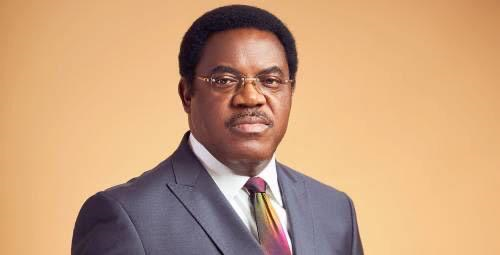 Following his defeat, aggrieved Lagos lawyer, Barrister Adesina has urged the Body of Trustees within the Nigerian Bar Association (NBA) – the association’s electoral body – to cancel the recently held NBA Presidential Election.
Another Lagos-based lawyer, Mr. Olumide Akpata had, over the weekend, defeated Adesina and a Barrister Babatunde Ajibade, to clinch the 30th Presidency title of the association.
Adesina petitioned that the election was flawed by over-voting, disenfranchisement of some eligible voters, and non-compliance with the provisions of the NBA constitution.
His petition read: “I urge the members of the Board of Trustees of the NBA to intervene and right these wrongs and save the NBA from condemnation and destruction. I believe that leaders must do things right and/or ensure that things are done right. It is needless to say, Mr Chairman and other members of the Board of Trustees of the NBA, that if the process is wrong, the product cannot be right. If the election process is wrongful and unconstitutional, the outcome must suffer the same fate and be cancelled.
“Since 2016 when this electronic voting system started, there have been consistent allegations of system manipulation and rigging which has resulted in litigation over NBA elections. As at today, a criminal action arising from the NBA Election of 2018 is still pending at the Federal High Court. This is a shame to all of us without exception. Patriotism must guide our aspirations and our conscience must always be our companion. The time has come to regain the integrity of the Nigerian Bar Association by putting an end to unconstitutional and fraudulent elections in our association.”
The NBA Presidential election runs on a zonal system. The country is clustered into three zones: North, West, and East.
In the Zoning formula of the Association, the next president is expected to come from the West, as the previous president, Barrister Paul Usoro, was from the Eastern Zone.
Dele Adesina was selected by the stakeholders of the Western Faction, in August 2019, after the NBA’S Annual General Conference. Usoro’s administration is expected to end at the 2020 Annual General conference, slated for this month.