Lagos Seeks to Take Over State’s Electricity Regulation from NERC 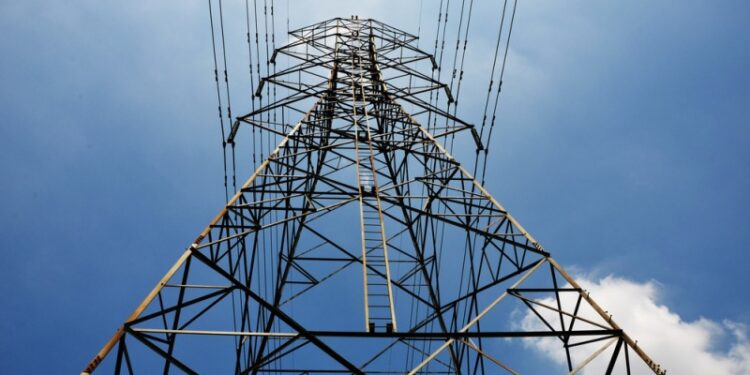 Lagos State Government on Thursday announced that it was putting in place measures that would see it take away the regulation of the state’s electricity from the Nigerian Electricity Regulation Commission (NERC).

To achieve this, the state government has sent a repeal of the Lagos State Electricity Law of 2018 to the State House of Assembly.

The law takes regulations of the electricity market away from NERC and domicile it with the state’s regulatory agency.

In his paper, “Enabling the Lagos State Real Estate Industry through a thriving energy market in Lagos”, the Commissioner said one of the key areas that the state was focusing on was to ensure it achieved the Sustainable Development Goal 7, which is the provision of adequate sustainable space for people to exist.

“Lagos plays host to 13 per cent of Nigerians and at the last count, we received about 750,000 migrants into Lagos on annual basis. And when people move into Lagos, they are in slums, and as they start to find their footings, they move into single dwelling areas which is created by the government.

“So, Lagos must provide infrastructure from housing and energy as we are fighting over a limited budget to provide electricity, health, roads, housing, transportation for an increasing number of people, it makes sense to start looking at alternative means of funding,” he said.

He stressed that one of the key concerns of the real estate development was the energy and provision of renewable energy for the people, stressing that before starting a process of the energy transition, there must be access to electricity.

According to him, “We are looking at cheaper means of generating electricity and we are reaching out to the private sector to create a framework to ensure that everyone in Lagos, by 2036 should have electricity.

“What we are trying to do is to give a realistic timeline for the universal access to electricity in Lagos and we are committed to this course because we must make Lagos a 21st century economy.

“We are doing everything to ensure alternative energy and clean up the air in Lagos and we are not just making promises, we are also looking at steps to make it achievable, so in the next few years, we will start to see the difference in the energy sector in Lagos.”

He maintained that there was a need for transitioning from heavy polluting temperature equipment to the lower and non-polluting generation equipment.