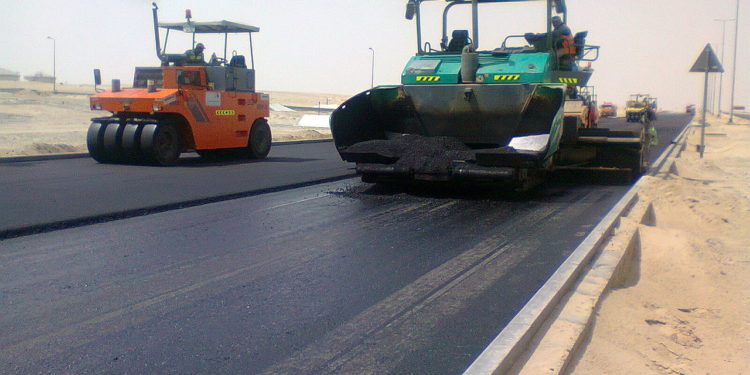 The Special Adviser to the Governor on Works and Infrastructure, Engineer Aramide Adeyoye, says the state government has begun repair works on the Mile 2 section of the Lagos-Badagry Expressway as part of efforts to promote sustainability of roads.

Adeyoye, who disclosed this while inspecting the ongoing palliative works by the Public Works Corporation on the road, stated the need for Lagosians to desist from indiscriminate dumping of refuse in drainages, which will cause blockage and result in flooding and consequently, reduce the life span of the various infrastructure across the state.

She explained that although the rehabilitation and expansion work on the Lagos-Badagry expressway is progressing as scheduled, it has become imperative to urgently intervene and make the Mile 2 section of the road motorable for all residents.

“In order to ensure a thorough job, the government had to evacuate the waste blocking the drains. However, based on the volume of the refuse removed from the drains along the Mile 2 section, there is a need for attitudinal change among residents in the state.”

According to her, a road is as good as its drains and dumping refuse inside drains does not only compromise the integrity of the asphaltic surface, it also undermines the durability of the roads, especially now that the rains are here. “Without a functional drainage system the roads provided cannot be sustained”.

Adeyoye, who was accompanied by the Special Adviser to the Governor on Drainage, Mr. Joe Igbokwe, enjoined all residents to ensure that the cost and effort associated with providing, rehabilitating and maintaining roads is reduced to the barest minimum.

She noted, “The present administration is determined to ensure that when the rains are over, there would be no need to start grappling with bad roads.

She further reminded residents. “When drains are provided for roads they are not meant for solid waste disposal, rather they are pathways for water to run.”