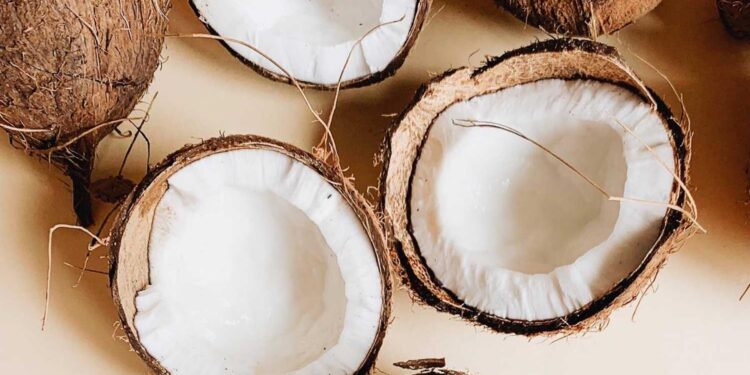 The Lagos State Government has embarked on the training of youths and women on commercial coconut oil processing at the Farm Service Centre, Oko-Oba, Agege as part of efforts towards making the state a 21st-century economy.

The General Manager, Lagos State Coconut Development Authority (LASCODA) Mr. Dapo Olakulehin posited that the exercise is geared towards empowering youths in the state to become self-independent as Agropreneurs, which will ultimately engender economic growth.

He commended the Governor, Babajide Sanwo-Olu for creating a process that encourages capacity building programmes for youths and women to contribute significantly towards achieving one of the goals of the T.H.E.M.E.S Agenda.

He reiterated the efforts of the government to open up the coconut sub-sector of agriculture for investments, noting that different products extracted from coconut are viable.

One of the participants at the training programme, Mr. Joseph Sapo, applauded the state government for the training.

A yet-to-be-identified truck driver has lost his life during a crash at Agric bus stop, in the Ikorodu area of...