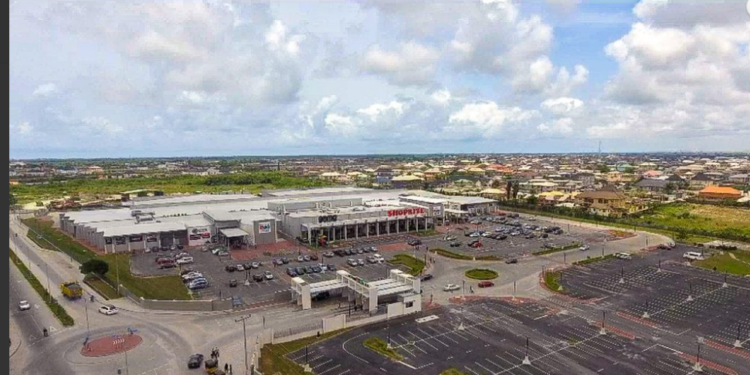 The Lagos State Government has, Wednesday, disclosed its intention to open up new towns in Ito-Omu, Ibeju-Lekki area of the state and its adjoining communities as efforts to bring development to the people of the area.

He explained that the meeting was imperative to intimate all stakeholders about government’s intention and impending presence within their communities in the next couple of weeks so that it will not be misconstrued, assuring that there is no ulterior motive behind the exercise.

The acting general manager also disclosed that the mapping exercise would begin immediately after the stakeholders meeting with the community leaders.

He promises that, with the proposed plan, all the untapped economic potentials of the area would be exploited, just as the area will be developed.

However, while imoloring the residents not to yield their land to speculators who will mount pressure to purchase land before the government development plans materialised, he pointed out that after the proposed development within the area, property value would appreciate.

The Surveyor-General, Olutomi Sangowawa assured the residents that this is going to be the beginning of new things to happen in the community, as all mistakes of the past, while creating new towns, would be avoided if residents work hand in hand with government officials to bring in expertise for the much-needed development”.

The representatives of the Oba of Ito-Omu and the Olisa Ito-Omu, Akogun Fatai Kosoko unanimously described the exercise as a welcome and long-overdue development.

They harped on the fact that only Ito-Omu and its adjoining communities had not been developed and connected to the main network of roads coming into Ibeju-Lekki and Epe axis.

Sangowawa noted that community inhabitants had to go through either the lagoon or spend a painfully long journey of over four hours before they get to the mainland from their various communities.

While addressing the representatives, he hoped the building of bridges and a good road network will benefit all residents of the community.