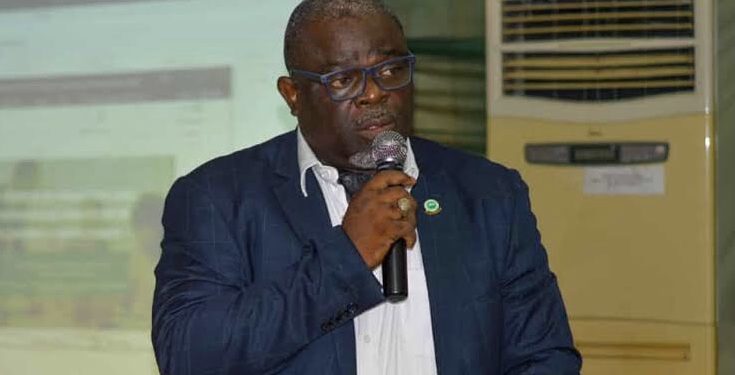 The Commissioner for Physical Planning and Urban Development, Dr. Idris Salako has resigned.

This is a prelude to the restructuring of the Ministry and its agencies.

Recall that a storey building collapsed in Oniru, Lekki axis of Lagos State leaving about 7 persons trapped in the rubbles.

While accepting his resignation, the Governor of Lagos State, Mr Babajide Olusola Sanwo-Olu, thanked the Commissioner for his services to the State and wishes him success in his future endeavours.

According to the statement released by Gbenga Omotoso, the Commissioner for Information and Strategy, the Governor also warns all players in the sector to respect the law or face the consequences of any indiscretion, no matter who the perpetrators are.