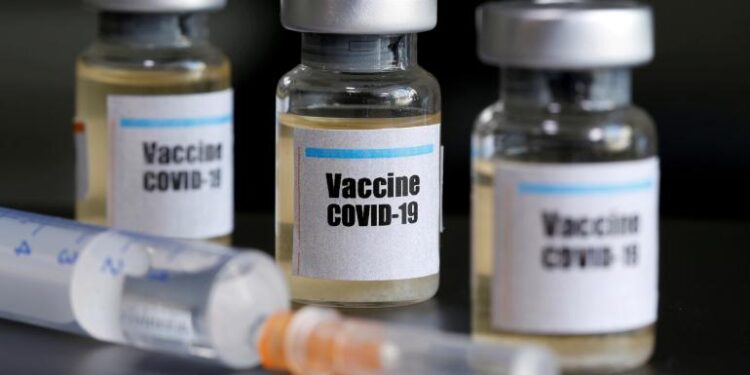 As countries race to secure access to an eventual COVID-19 vaccine, a World Health Organization-backed plan aims to provide them to the world’s poorest.

Mexico’s government has made a $159.88m payment to secure access to COVID-19 vaccines through a World Health Organization-backed plan as countries across the globe race to secure supplies.

The COVID-19 Vaccines Global Access Facility (COVAX) is a multilateral initiative running trials on several potential vaccines. The payment made to Gavi, The Vaccine Alliance, which administers COVAX, will allow Mexico to acquire enough doses of a vaccine to immunise up to a fifth of the country’s population of approximately 125 million people, the foreign ministry said.

The Mexican government signed its COVAX contract late last month. So far, China has been the biggest economy to back the initiative, as neither the United States nor Russia signed on to the project, which will ensure the world’s poorest countries have access to a vaccine.

A statement from Mexico’s foreign ministry said that the government had presented the “risk guarantee” paperwork for another $20.6m, which it described as part of the contractually required commitments to access the eventual vaccine supply. The statement did not provide additional details on the second payment.

According to the health ministry, Mexico has confirmed nearly 810,000 cases of the highly contagious respiratory disease caused by the coronavirus, along with more than 83,000 recorded deaths, though both likely represent only a fraction of the true number of infections and fatalities due to a lack of testing.

COVAX’s goal is to develop three vaccines that can be used throughout the world, and deliver some two billion doses of vaccine globally by the end of next year.