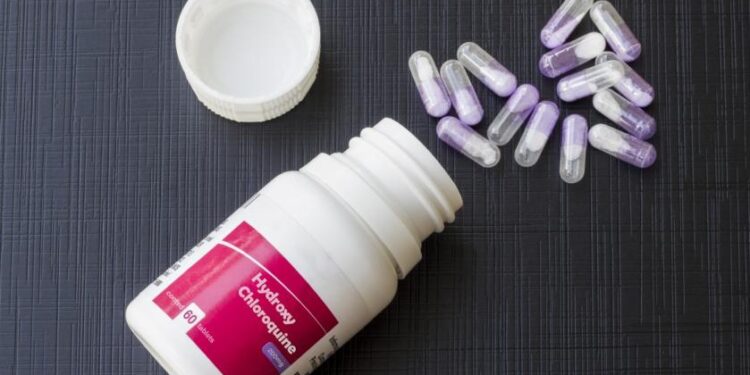 For the first time, the National Agency for Food and Drug Administration and Control (NAFDAC), yesterday, has declared that chloroquine can be used in preventing the Coronavirus.

According to the Director General, Professor Christianah Adeyeye, “We realise that chloroquine can be used in the early stage of the COVID-19 infection as prophylactic treatment. Science does not lie.”

The pharmacist further explained: “On March 20, 2020 during a press briefing, I said I was going through a literature and I found out that chloroquine and remdesivir killed COVID-19 in vitro – that is in the laboratory. In early March, there was a publication where 100 patients were treated with chloroquine in 10 hospitals across Chinese cities. I made a statement that chloroquine is only for clinical trial treatment. There has to be a level of confidence that depends on the number of subjects and results.

She went on: “We did not know that the disease has four stages that include pre-exposure, early stage, severe stage and post-infection. At what stage that chloroquine will be more effective, we did not know at that time.

“We are now understanding that it is not one drug that can be effective for COVID-19. It depends on the phase of the disease. We started working with Lagos State on clinical trial for chloroquine. We are getting to know that that it is working.

“My colleague in Ghana has a robust study on chloroquine use on COVID-19 patients that is going to be released soon. Also, several people that had COVID-19 in Senegal recovered after using the drug.”

Adeyeye further noted: “The Director General of Senegal’s drug regulatory body that is also Director General of the regional regulatory body ordered chloroquine from a company in Ota, Ogun State, and distributed to 15 member-countries. I know Ghana is using it. If something is effective prophylactically, it means that the disease will not progress.”

On the reported upsurge in adulterated drugs and medical products, the NAFADC DG submitted: “We had problems of fake drugs and Tramadol between 2011 and May 2018 because of porous borders.

“There has not been a robust study, but we know they are there. Seventy per cent of our products are from South East Asia.”

On the way out, she stated: “Falsified medicines bring burden to our laboratories. We need a detection device for exact information.”

Meanwhile, the World Health Organisation (WHO), said Nigeria and 171 other nations were in discussions to participate in COVAX, a global initiative for affordable acquisition of licensed and secure vaccines by nations globally.

COVAX currently has the world’s largest and most diverse COVID-19 therapy portfolio – including nine candidate vaccines – with nine others being evaluated.

WHO’s Director-General, Dr. Tedros Adhanom Ghebreyesus, submitted: “COVID-19 is an unprecedented global health challenge that can only be met with unprecedented cooperation between governments, researchers, manufacturers and multilateral partners.

“By pooling resources and acting in solidarity through the ACT Accelerator and the COVAX facility, we can ensure that once a vaccine is available for COVID-19, it is available equitably to all countries.” 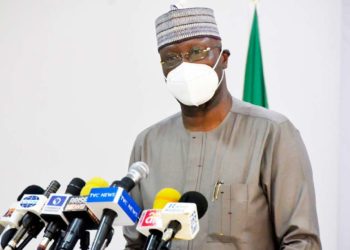 The Secretary to the Government of the Federation, Boss Mustapha, on Thursday, said the AIDS-related deaths in the country have... 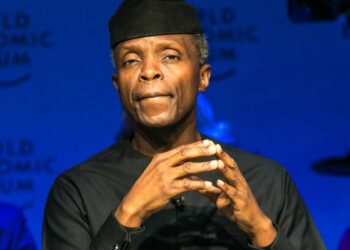 Nigeria’s Vice President, Yemi Osinbajo, and the Minister of Health, Osagie Ehanire, among other key stakeholders are expected to attend...