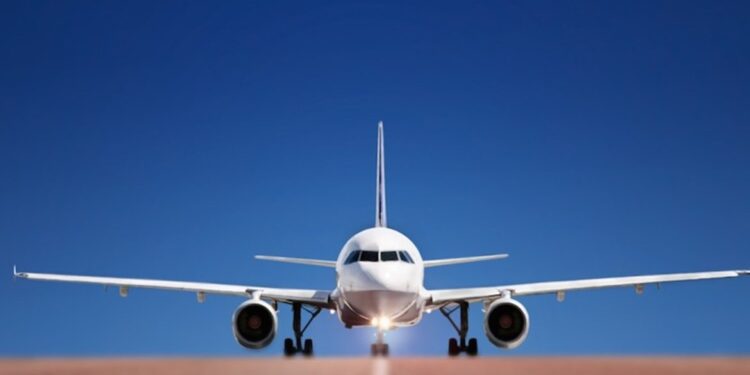 The Nigerian Civil Aviation Authority (NCAA) on Friday disclosed that plans were underway seeking the removal of the agency from the public service sector.

According to Nuhu, this had become necessary because staff of the agency were supposed to be earning at least the same or even better than the people they were overseeing, adding that NCAA being a public sector organisation was therefore under the public service rules.

He, however, noted that the NCAA was communicating with the Ministry of Aviation and the Nation Assembly to see how the process could be achieved even though he noted it was a very long process.

He said they were also speaking with relevant industry experts to seek advice and experience in other to attract young people in the right number and quality in other to significantly impact the aviation industry.

Fielding questions from journalists on how the agency can help improve the numeration for their staff, Nuhu said, “That’s a very important issue the industry has raised; they are the ones that suffer the most when we do not have adequate staff to cater for the services they require from us.

“Several ICAO documents recommendations reveals that inspectorate division, inspectors and all those serving the industry are supposed to earn at least the same with the people they are overseeing but the NCAA being a public sector organisation is under the civil service rules.

“We are communicating with the relevant authorities, the Ministry of Aviation and National Assembly so that we can see how NCAA can be removed from the public service sector.

He added, “It’s a long process but we are speaking to industry experts to seek their experience and advice so that we can attract younger people in the right number and the best quality so that our services to the industry will significantly improve.

“Right now, we have suffered; I can give you an example of a very good experience.

“As a flight operation inspector, you need a very experienced captain to work with, nobody will leave an island to come work for the NCAA and earn 20% of the salary they earn as an airline pilot,” Nuhu said.