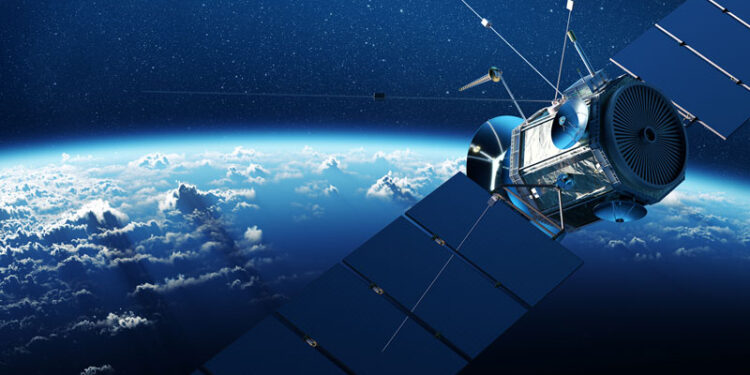 As part of efforts to boost the country’s broadband services, the Nigerian Communications Commission (NCC), is currently issuing licences to last mile satellite operators to provide broadband services.
The last mile operators are the final leg of the telecoms networks that deliver services to retail end-users.
According to the NCC’s Executive Vice Chairman, Professor Umar Danbatta, gave this would help to ensure widespread broadband connection in the country.
As at June, 2020, the NCC reported that there are 70 million broadband subscribers in the country.
Danbatta revealed that, last year, the Commission empowered 55 operators with licenses and landing permits for commercial satellite space segments.
He also said the Nigeria telecom regulator is in the process of reviewing the Infrastructure Company (InfraCo) framework as mandated by the New National Broadband Plan (NNBP) 2020-2025, to align with the new broadband plan.
He furthered that the licensing of Infracos was meant to cascade capacities to the hinterland through fibre infrastructure investments.
Danbatta said that such review also falls in line with the Commission’s efforts to ensure even deployment of broadband infrastructure across the country, and the utilization of submarine broadband landed at the sea-shores in Lagos.
Meanwhile, during the just concluded second quarter meeting of the Industry Consumer Advisory Forum (ICAF), stakeholders called for an increased sensitization on infrastructure protection.
The ICAF stakeholders also requested that all telecom consumer rights advocacy groups to enhance their activities and programmes on telecom consumer information and education.
It further called on the NCC to sustain the administrative advocacy on obtaining Executive Order, as well as the Legislative process to ensure the passage of the Critical National Infrastructure Protection Bill by the National Assembly. 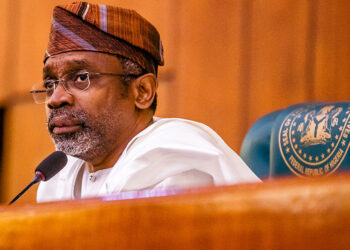