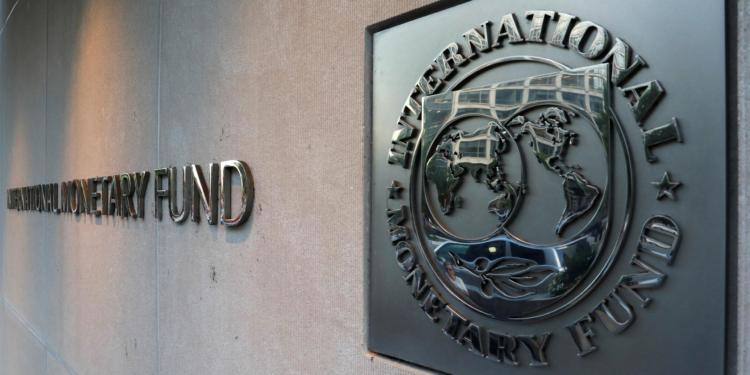 The International Monetary Fund (IMF) has ranked Nigeria as the 11th country with the highest private savings in sub-Saharan Africa (SSA) region, placing Angola on the number one spot.

The rating was contained in a new IMF working paper captioned “Private Savings and COVID-19 in Sub-Saharan Africa”. According to the report, private savings in Nigeria increased from about 19 per cent in 2019 to about 24 per cent in 2022.

Savings, it noted, were the most important source of financing for Nigerian households’ survival during COVID-19, followed by loans, goodwill, and working.

In contrast with other regions, private saving rates have not increased during COVID-19 in SSA.

The report stated: “Instead, COVID-19 deaths in our estimations are significantly associated with a decline in private savings in SSA. Robustness checks and a descriptive analysis of household surveys during the pandemic corroborate those results.”

Overall, the IMF stated that private saving rate in SSA increased during the last two decades to an average rate of 17.3 per cent in 2019 from 11.5 per cent in 1983.

Angola occupies the first slot, accounting for the largest private savings in SSA with about 55 per cent while Gabon and Congo came second and third with 42 per cent and 41 per cent respectively.

“However, there is significant heterogeneity across the SSA countries. Oil exporters and middle-income countries.