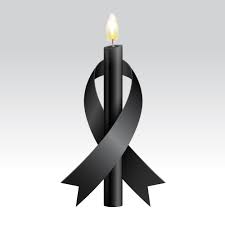 Media men across the country are currently mourning the sudden death of seven journalists in the last seven days.

In the last seven days, these seven Nigerian journalists, who have fought with their pens, have died of COVID-19 and from other illnesses.