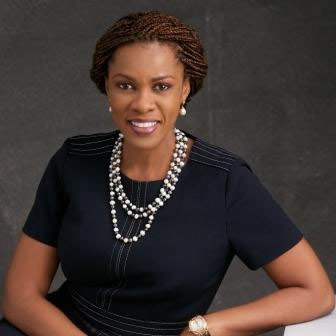 The Lagos State Commissioner for Establishments, Training and Pensions, Mrs. Ajibola Ponnle, has charged women, particularly those in the Public Service, to rise above the challenges created by cultural orientation and unleash their potential.

She stated this during the closing ceremony of a three-day online Women Empowerment Course, organised by Public Service Staff Development Centre (PSSDC) for women in the State Public Service.

Ponnle said the management role of women in the 21st century cannot be downplayed, adding that career enhancement and development for women remain paramount even in the face of challenges created by workplace gender disparity in a male-dominated world.

The Commissioner noted that the present administration is making an effort to strike a balance by ensuring that more women occupy relevant positions in the State.

While noting that the environment, culture and society’s general perception of women still hinder their career path, Ponnle advised women to believe in themselves and show qualities to make them top-notch in the workplace

The Commissioner further stated that women should be able to identify their primary and secondary responsibilities, stressing that they should not shy away from their duties, first as mothers before anything else.

Imploring women to make themselves indispensable when given tasks, the Commissioner said, “When you put a woman in a place that needs transformation, women don’t compromise. Women have natural characteristics that are more sought after in management today.”