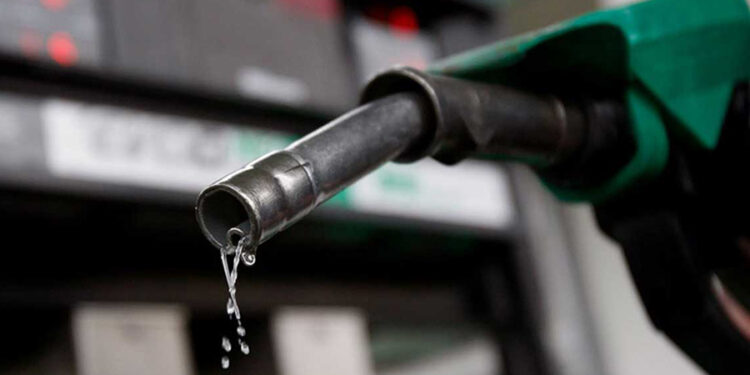 Scarcity of the Premium Motor Spirit (PMS), popularly known as petrol, is imminent in many states as the Suleja Depot branch of the Independent Petroleum Marketers Association of Nigeria (IPMAN) announced a three-day warning strike.

Chairman, Independent Petroleum Marketers Association of Nigeria (IPMAN), Alhaji Yahaya Alhassan, who broke the news about the stoppage of supply of the product from the depot, took reporters on a tour round the packed trucks in the depot at Maje, Suleja in Niger State.

Virtually all the trucks were loaded with petrol but the marketers insisted they were withdrawing their services until the Federal Government paid their outstanding bridging claims of N50.5 billion.

“The Petroleum Equalisation Fund (PEF) has not paid our money. We have N50.5 billion, because of that we are withdrawing our services,” Alhassan said.

The strike, which commenced yesterday, would continue till tomorrow. Should the Nigerian Midstream and Downstream Petroleum Regulatory Authority (NMDPRA) fail to remit the money, the stoppage of supply would continue indefinitely, according to Alhassan.

He said: “This strike is for three days. It started today (yesterday) to next tomorrow (Wednesday). After that if the government does not meet our demand, it will continue till further notice.”

The chairman noted that the appeals that the association made to the authority to pay the debt were ignored.

“We have sat down with him (Chief Executive Officer of NMDPRA, Farouk Ahmed) several times and he didn’t respond. We even reached out to him and after that, he didn’t call us,” he said.

The association’s Secretary, Shuaibu Muhammad, noted that the warning strike was a signal from the nine depots in Northern depots out of the 21 depots nationwide.

He said in solidarity with the Suleja Depot, other depots in the region were also withdrawing their services.

He challenged the authority to tender the evidence that he had paid the marketers for their bridging.

The NMDPRA recently claimed that it paid about N74 billion to the marketers for bridging the PMS, stressing that those that were complaining had no basis.

According to him, the aggrieved marketers were those that refused to come forth for the verification of their fake claims.

Responding, the secretary challenged the authority to tender the evidence of remittance to them.

He expressed fears that since this administration would in six months time round off its term, it would be difficult to secure the payment.

His words: “As I am talking to you now, our members are afraid because this government is about winding up. We have about five to six months for this administration to come to an end. Although I know government is a continuum.”

Asked whether the action would lead to petrol scarcity, he said: “We are Nigerians. It is not our wish to see our citizenry suffer. But as it is now, they should bear with us.

“This action as I told you, off course, Abuja is the seat of government. No product is going to leave here for Abuja, Kogi, Nassarawa, Niger and Kaduna States.

“It is going to be a three – day warning strike. By the time he is ready, we are going to hit the ground running.” 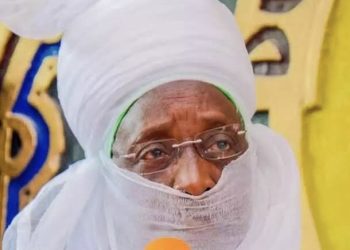