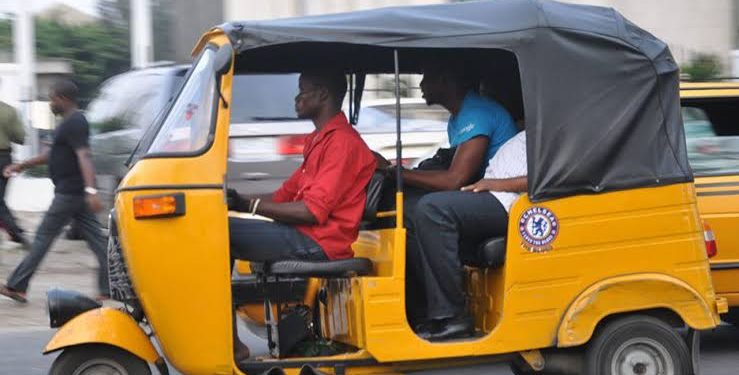 The Rapid Response Squad on Thursday arrested a leader of the Tricycle Owners and Operators Association of Nigeria, Alhaji Azeez Abiola, and four others for attempting to cause mayhem in the Agege area of the state.

In a statement on its Facebook page, the RRS said it also recovered a pump action gun in the area.

This is following an earlier warning by the Lagos State government for troublemakers to steer clear of the Agege and Abule Egba areas.

“They were arrested in Agege while leading a team of supporters to NURTW headquarters in Agege, an action which the authority believed would trigger violence and chaos in other parts of the metropolis.

“While police arrested Azeez Abiola and four other suspects, a pump action gun was recovered from the area where some of his supporters who fled to evade arrest were standing.

“The state government had earlier today warned that it would deal decisively with people trying to foment trouble in Agege and Abule Egba after it got intelligence that some hoodlums were trying to cause pandemonium.

“While government appealed to aggrieved persons to explore legitimate channels to seek redress, it directed Commander, Rapid Response Squad (RRS) CSP Olayinka Egbeyemi to reinforce patrol of Agege and Abule Egba in order to forestall breakdown of law and order.

“The Commissioner of Police, CP Abiodun Alabi, has directed CSP Olayinka Egbeyemi to transfer the suspects and the exhibit to the State Command for further investigations.”

NDLEA Nabs N2bn Worth of Codeine At Lagos Port

JUST IN: Fire Breaks Out in Lagos’ Mushin Axis