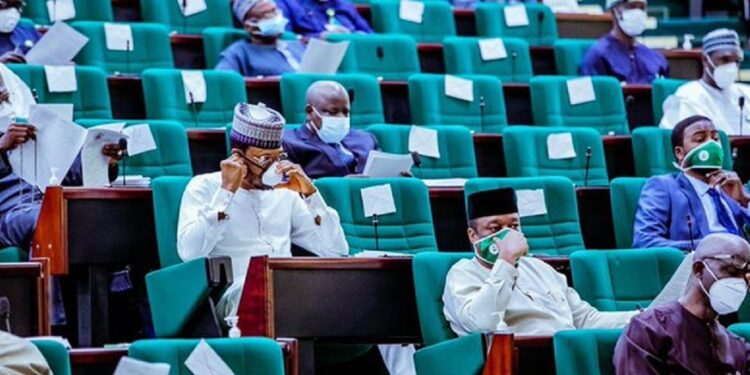 The House of Representatives has passed the Electoral Act (Amendment) Bill, maintaining the controversial Clause 52(2) as presented.

The clause allows the Independent National Electoral Commission to determine when, where and how voting and transmission of results will be done.

Clause 52(2) reads, “Voting at an election and transmission of result under this bill shall be in accordance with the procedure determined by the commission.”

Earlier, there was a rowdy session in the House as the Deputy Speaker, Ahmed Wase, skipped Section 52 where consideration of the Electoral Act (Amendment) Bill was suspended on Thursday.

After asking officials of the Nigerian Communications Commission a series of questions, the Speaker, Femi Gbajabiamila, said the information from the agency would guide the lawmakers on the controversial Clause 52(2) which is about voting and transmission of election results.

The House reverted to Committee of the Whole, which was presided over by Wase, to continue with the consideration.

Wase, however, called for a vote from Clause 54, which generated protests.

The Deputy Minority Leader, Toby Okechukwu, raised a point of order to recall that the session on Thursday was halted when the consideration got to Clause 52. He also recalled that several members called for division of the House, which Wase overruled.

The Deputy Speaker, however, denied blocking division of the House, adding that Clause 52 had already been voted on and passed.

Recall that Wase had ruled that the nays had it even when the ayes were louder than the nays, a development that ended normalcy in the chamber.

Recall that there was tight security at the National Assembly especially around the House of Representatives chambers on Friday morning.

The House is currently making inquiries from top officials of the Independent National Electoral Commission and the Nigerian Communications Commission, who are addressing the lawmakers in plenary, on the possibility of transmitting election results electronically from every part of the country.

Passage of the Electoral Act (Amendment) Bill at the House was stalled on Thursday, forcing the chamber to continue consideration of its clauses today.

The National Assembly does not hold plenary on Friday and the House was to begin the two-month annual recess on Thursday, but for the development.

The Speaker, Femi Gbajabiamila, had to adjourn plenary till Friday when Chairman of the Independent National Electoral Commission, Prof Mahmood Yakubu; and Executive Vice Chairman/Chief Executive Officer of the Nigerian Communications Commission, Prof Umar Danbatta, are to brief the chamber on the implication of having election results transmitted electronically.

The House spent about two hours on clause 52(2) of the bill as several attempts to have it amended were overruled by the Deputy Speaker, Ahmed Wase, who presided over the Committee of the Whole to consider the clauses of the bill.

The clause caused a division in the House, with the lawmakers polarised along regional lines, causing rowdiness in the chamber for several hours, during which several lawmakers engaged themselves in shouting matches. 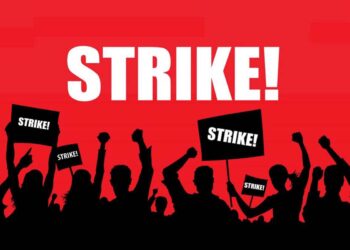