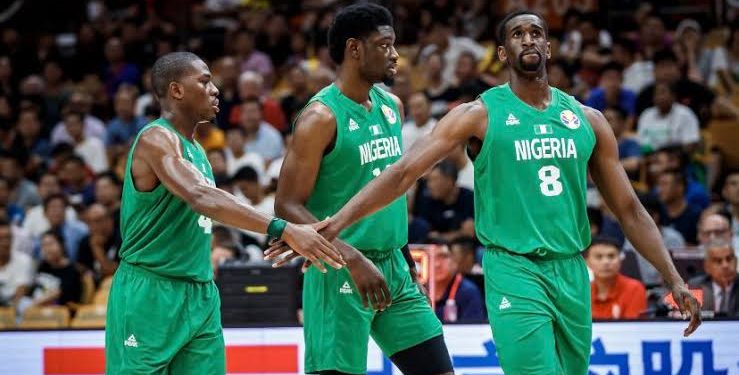 The Nigerians blew an 11-point lead from the third quarter to lose in the game that ended 99-92.

Both Nigeria and Germany lost their first games and needed victory in the second.

While Nigeria lost against Australia, Germany suffered a first match loss to Italy.

Nigeria and Germany return to the courts on Saturday, July 31 with D’Tigers facing Italy at the Saitama Super Arena, while the Germans face Australia.

With the victory, the German team reached its first victory at the Tokyo 2020 Olympic Games and the top of Group B in the men’s sport.

The Germans passed Italy and Australia and sank Nigeria to the bottom of the group with only two points.

However, the teams of Australia and Italy will still face each other in the round and can regain the lead.