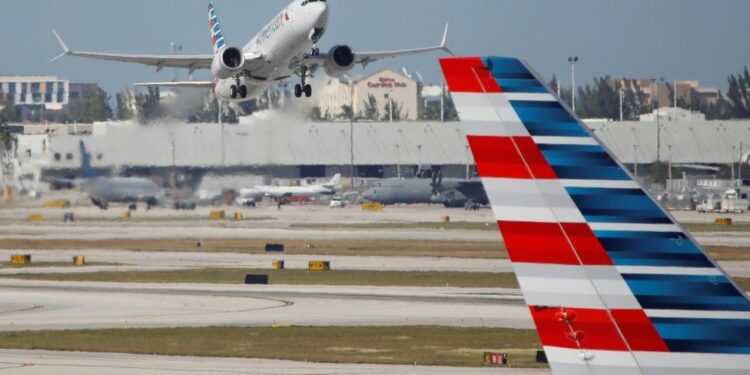 The UK has decided to extend a travel ban on all visitors departing from or travelling through South Africa as part of its plan to curb the current Covid-19 resurgence. The initial suspension, announced on 23 December 2020, will last until 23 January 2021 when it will be reviewed according to both the UK and South Africa’s caseload.

The extension coincides with a host of new restrictions which will come into effect on Saturday 9 January. In addition to banning travel from South Africa – with exemptions only applying to returning British and Irish nationals, longer-term visa holders and permanent residents – the UK will shut its borders to visitors from 11 other African nations.

People who have travelled from or through Namibia, Zimbabwe, Botswana, Eswatini, Zambia, Malawi, Lesotho, Mozambique, Angola, Seychelles, or Mauritius since the start of 2021 will be barred from entering the UK.

“The move, in addition to the travel ban imposed on South Africa on 23 December 2020, follows new data on the steep rise in incidence of the new [Covid-19] variant, that has vastly increased the risk of community transmission between nine other southern African countries as well as the Seychelles and Mauritius, which both have strong travel links with South Africa,” the UK’s Department for Transport explained in a statement.

Earlier concerns raised around a “loophole” – which allowed returning British and Irish nationals to enter via connecting flights and avoid quarantine measures – have also been addressed as part of the new regulations.