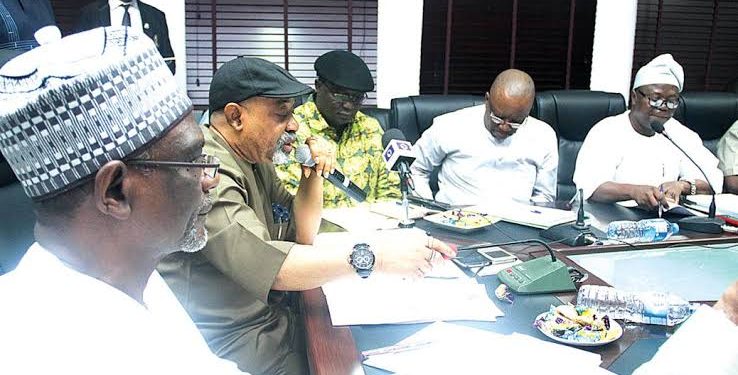 The Academic Staff Union of Universities (ASUU) has suspended its three-week strike deadline following a fresh agreement with the Federal Government.

In the fresh parley involving the Minister of Finace, Zainab Ahmed and Minister of Sttate for Education, Emeka Nwajiuba, at the behest of House of Representatives Speaker Femi Gbajabiamila yesterday in Abuja, the government is to release N30 billion of the N220 billion tranche of the 2009 revilisation fund of the universities at the weekend.

Also to be considered is the union’s Earned Academic Allowance (EAA) standing at N22 billion to prevent future strikes. ASUU President, who had issued the strike notice, was faulted by the minister, who claimed a N1.3 trillion liability by the dons.