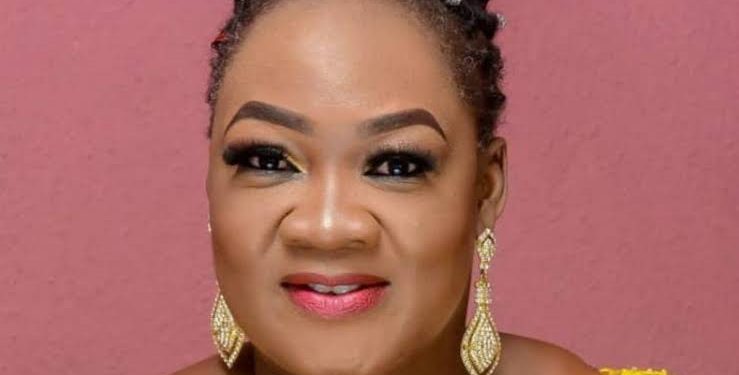 Adekoya made the denial why being cross-examined by the lead defence counsel, Mr Babatunde Ogala (SAN), during the trial of Baba Ijesha on Tuesday at the Lagos State Special Offences Court, Ikeja.

The embattled actor was arrested for an alleged sexual assault on a 14-year-old girl in the care of comedienne, Princess.

He is facing six-counts charge, bordering on sexual assault, indecent treatment of a child, and sexual penetration.

The Lagos State High Court in Ikeja on June 24, granted  Baba Ijesha bail in the sum of N2 million, while his trial began on Monday, 26.

At the resumed hearing of the matter yesterday, Princess, presented a minor to testify against the embattled actor.

She, however, denied leaking the footage when she was asked by the defence, if she was responsible for the vital footage on the internet and the social media.

She said: “Blessing Nwoko and ASP Musa of Panti Police Station were handed over the footage on the instruction of the OC Legal, CSP Margaret Ighodalo.

“They (Nwoko and Musa) were the Investigating Police Officers (IPOs) of the case at Panti.

“I never released the footage to the media,” she insisted

But counsel for Damilola Adekoya, also known as  Taiwo, requested that the court order the public and other lawyers present in court, to step out  to protect the identity of the minor and reduce pressure of testifying.

Consequently, Justice Oluwatoyin Taiwo adjourned  till August 11 and 12, for examination of evidence and claims.