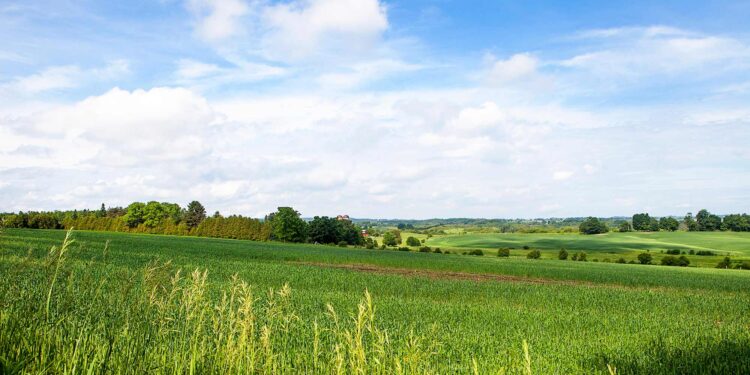 The Lagos State Government has dislodged suspected land grabbers from some parcels of land in Lekki and Ajah areas of the state.

Officials of the Lagos State Taskforce on Land Grabbers (LSTFLG) carried out an enforcement exercise last Thursday to dislodge the suspects from parcels of land measuring 50.06 hectares situated at Block E, Plot 2 at Sangotedo, Lekki Peninsula sub-region in Eti-Osa Area of the state.

While reviewing the report on the enforcement exercise, the Chairman, LSTFLG, Mr. Moyo Onigbanjo (SAN), urged citizens to bring to the attention of the taskforce any issue bordering on land grabbing by addressing such petition to his office or calling the LSTFLG hotlines 09096667123, 09020085005.

Reacting to the development, the Ajah Community Developers Association (ACDA) lauded the State Governor, Babajide Sanwo-Olu, and the state government for helping out.

The General Secretary, Oladele Ojogbede, however, commended the efforts of the governor, the Ministry of Justice and the State Attorney-General for ensuring that the association took peaceful possession of the land.

He said the successful dislodgement of land grabbers from the association’s land by the LSTFLG was a testimony to the fact that the zero tolerance posture of the Sanwo-Olu-led administration on land grabbing in Lagos State is true and real.

“I can say without equivocation that justice is served and seen to be served by the Lagos State Government on this case. The administration of justice by the state land grabbers task force since the petition we wrote has been nothing short of superb,” says the secretary-general.

According to Ojogbede, the suspected land grabbers had forcefully encroached and seized the parcels of land belonging to the Ajah CDAs.

His words: “We submitted a petition to the Attorney-General and Commissioner for Justice, Mr. Moyosore Onigbanjo (SAN), who is also the chairman of the task force to report forceful obstruction of access, persistent encroachment and disruption of development work on the land by the suspected land grabbers; demanding justice and the right to take possession of the land.”

“After submission of petitions alleging a case of land grabbing against some communities and individuals, officials of LSTFLG on receiving the petitions swung into action to establish the veracity or otherwise of the petition.

“Our association submitted a copy of the Certificate of Occupancy and Composite Survey Plan. The outcome of the painstaking investigation by LSTFLG established that the land was allotted to our association by the Lagos State Government, giving us right of occupancy and right of possession in respect of the parcels of land, thus prompting the enforcement exercise,” he said.

Ojogbede further advised residents, especially land and property owners, to perfect title documents as well as all other legal documents pertaining to their properties.