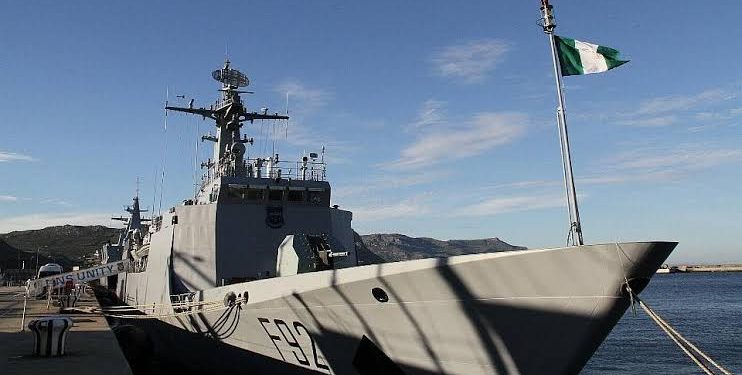 The Commander, NNS BEECROFT, Commodore Bashir Mohammed, in a signed statement, said that the stowaways were arrested on Tuesday, Nov. 30 and had been handed over to the Nigerian Immigration Service.

“Findings during the interrogation revealed that MT CHEMSTRANS BALTIC was Europe-bound.

“The suspects had gained illegal access to the ship but were caught by the crew and handed over to NNS BEECROFT’s patrol team during routine Harbour patrol,” he said.

Mohammed said that the stowaways were between the ages of 23 years and 27 years, and hailed from different parts of the country.

“The suspects confessed that they travelled to Lagos with the intention of leaving the country for Europe in search of greener pasture before they were apprehended,” the Commodore said.

He advised Nigerians to always follow due process of migration to avoid being sanctioned and commended the NNS BEECROFT’s patrol team for the arrest.

Mohammed conveyed the Chief of Naval Staff’s commitment towards supporting the Nigerian Immigration Service and other stakeholders in curbing crimes within the maritime environment.