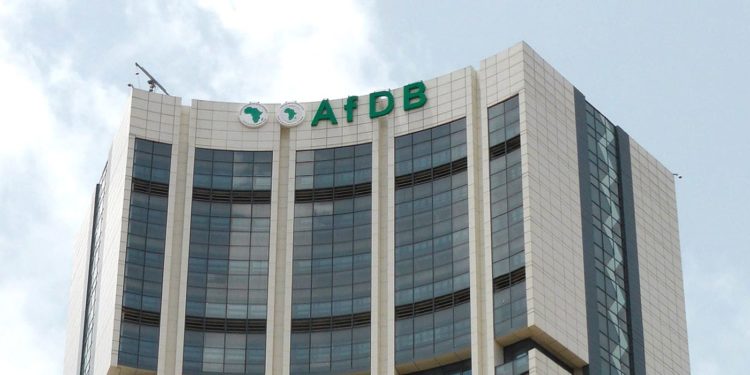 Nigeria ranks number 8 on the African Industrialisation Index that was released by the African Development Bank (AfDB) Group in November 2022.

West Africa performance: In West Africa, Senegal, Nigeria, Cote d’Ivoire, Ghana, and Benin are the advanced countries in industrial development. According to the index, out of the 15 countries in the region, Senegal and Nigeria rank among the top 10 countries. Côte d’Ivoire and Ghana are consistently good performers, benefitting from large coastal economies and steady growth. West Africa benefits from growing economic integration.

Industrialisation objectives: According to the AfDB index, the smart use of trade policy offers important tools for African countries to achieve their industrialization objectives. These are:

Special economic zones and industrial parks can promote linkages between trade and industry. Through incentives such as tax breaks, favourable customs regimes, government subsidies and targeted infrastructure, they can help support the establishment of new export-oriented industries.

Tariffs policy can help to boost domestic production. The index says the Nigerian government is using tariff policy to encourage the revival of the country’s automotive industry, by raising tariffs on fully assembled vehicles and lowering tariffs on component parts. Nigeria anticipates that the assembly industry could create as many as 70,000 direct jobs and another 200,000 indirect jobs.

Non-tariff barriers to trade directly correlate with barriers to industrialisation. Action to address access to credit, infrastructure and skills enhance policy in other areas.

In the report, the AfDB also notes some present conditions that could contribute to Africa’s industrialization. These are:

Africa has been increasingly stable and well-governed, which is reflected in the continent’s strong growth performance over the past two decades.

Africa has the youngest population of any continent, and by 2050 will be home to the world’s largest labour pool.

Africa is an increasingly attractive investment destination, for both foreign and domestic investors.

Africa is moving rapidly towards an integrated economic space because of the ratification of the Africa Continental Free Trade Agreement (AfCFTA).

For the record: The AfDB says it has approved a $100 million senior loan to a Nigerian fertiliser company, Indorama, to increase its productive capacity, create jobs and target export markets.

The loan has created 9,000 construction jobs and nearly 500 long-term jobs while benefitting over 330,000 farmers through out-grower schemes.

As well as boosting exports, the projects promote more use of fertilizer, addressing one of the major constraints on Nigeria’s agricultural development

Zainab Ahmed, Nigeria’s Minister of Finance, Budget and National Planning, said the country is not broke.

While speaking at the 6th edition of President Muhammadu Buhari’s scorecard presentation organized by the Ministry of Information, the Minister emphasised that the country is in good economic standing.

She added that Nigeria has continued to regularly generate revenue which is allocated to all the tiers of government.

“We continue to generate revenue on a monthly basis and these revenues are distributed at the Federation Account Allocation Committee (FAAC). Again, to continue with the tradition of transparency, we actually disclose how much is distributed monthly to the various tiers of government.

“She added that Nigeria has witnessed a significant increase in non-oil revenue through oil revenue is underperforming because of criminality.

“Recently, NNPC has reported that this has been curtailed and we are already beginning to see the pick up in the production volumes which is that more revenues have started to come to the Federation.”

But revenue not enough: Despite the remarkable improvements, Ahmed added that revenue is still not enough to meet government expenditures, hence the need to resort to loans. She, however, note that such borrowings were guided by certain strategies to ensure sustainability.

No plans to restructure debt: The minister pointed out that at 33% debt to GDP ratio, Nigeria’s debt is still the lowest when placed beside countries with equal comparatives.

To this end, she noted that there are no plans to restructure the debt, adding that Nigeria does not have to restructure because it has a debt strategy that could be followed closely.

“We are a population of 200 million people, and we have a lot of demands on government, both state and federal, to provide service. We have to keep working to find out how we can incentivize and enhance the business environment so that small business enterprises can thrive. They should be the largest employer of labour and should be the largest contributors to the GDP.”