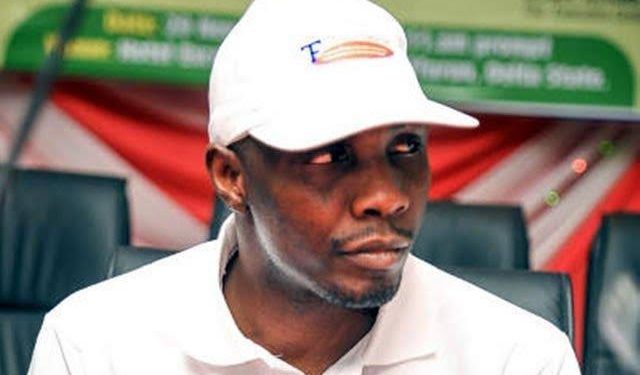 The Chairman, Senate Committee on Petroleum (Upstream), Akpan Bassey, said this on Tuesday in Abuja, when he spoke with journalists shortly after presenting the report of the Senate ad hoc committee on oil lifting, theft and the impact on petroleum production and oil revenues.

Mr Bassey said there was nothing wrong engaging non-state actors to secure oil pipelines in as much as the contract was yielding desired results.

He said oil theft has reduced the country’s oil production capacity and has resulted in the loss of about 2 billion dollars revenue since the beginning of the year.

Mr Bassey said major export facilities, like the Bonny and Forcados Terminals, were shut down for a over seven months due to pipeline vandalism and oil theft.

He, however, said the recent pipeline surveillance contract to address oil theft was yielding positive results as the country’s oil production capacity has increased.

“There are both formal and informal approaches to solving the issue. If that contract was contracted duly and processed, we don’t have any issue with it and if it yields desired outcomes, I don’t think there is anything wrong in it.

“We commend the NNPCL for the action. As we speak, the Forcado terminals have restored 500,000 barrels a day to our national production.

“Just about five days ago, the first 87,000 barrels a day was received at the Bonny terminals. So, things are getting better.

“This means that the abridged intervention done recently by government have yielded positive results because the production would have been shortened and you could imagine the effect on investment because investors will hold back if they cannot derive maximum profits from their investments,” he said.

Part of the recommendations included that the Nigerian Upstream Petroleum Regulatory Commission (NUPRC) should resume full regulatory oversight of all existing crude oil terminals in Nigeria.